On September 17, 2018, the Swiss parliament approved the corporate tax reform (Federal Act on Tax Reform and AHV financing (TRAF). On one hand TRAF will abolish preferential cantonal tax regimes, such as holding or mixed companies, but will on the other hand implement measures to preserve Switzerland's attractiveness as a business location. In addition to such measures the cantons plan to drastically lower their ordinary tax rates on profit and capital (applicable for all companies). Overall, these developments will lead to a more favorable tax regime for most companies in Switzerland. Especially innovative companies will be promoted. 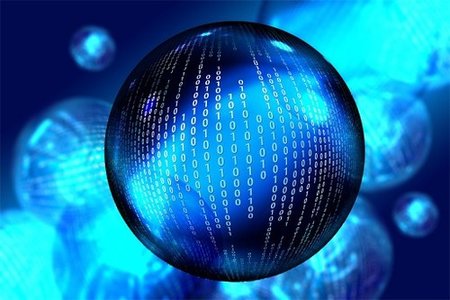 Capital gains with Bitcoin & Co: tax free captal gain or taxable income? Whether the in investments in cryptocurrencies constitutes private asset management or professional wealth management, always depends on the specific case. It is however important to declare any cryptocurrency in the annual tax return. The market value of cryptocurrencies is subject to wealth tax in Switzerland.

License barrier in Germany as from 2018 – Consequences for Switzerland

Changes in Salary Statements from 1 January 2016

At the beginning of the year it will be that time again: salary statements must be issued. In the future, for salary payments from 1 January 2016, a few changes have to be taken into account when preparing the salary statements. These relate in particular to private shares of company cars / compensation for commuting, as well as the contributions of the employer for vocational and further education costs. In addition, there are new declaration duties in respect of employee participation and so-called expats. 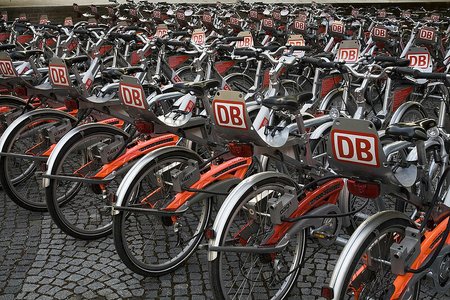 From 1 January 2016 also applies to for international weekly commuters

Unlike today, the so-called international weekly commuters who are domiciled abroad, but during the week work in Switzerland only returning home at weekends, will be limited in the extent to which they can deduct the travel costs of the weekly return journey. Whether a tariff correction is still worthwhile, has to be checked in each individual case.

Offsetting of losses after transition from holding privilege to ordinary Taxation

Tax losses incurred during the seven financial years preceding the tax period may be deducted from the net profit of the respective tax period, insofar as it was not possible to take these into account when calculating the taxable income. According to common practice in most of the Cantons, holding companies who suffered losses could not offset these losses after transition to ordinary taxation against taxable profits achieved after transition to ordinary taxation. The restriction for the offsetting of losses at the level of direct federal tax was not affected.