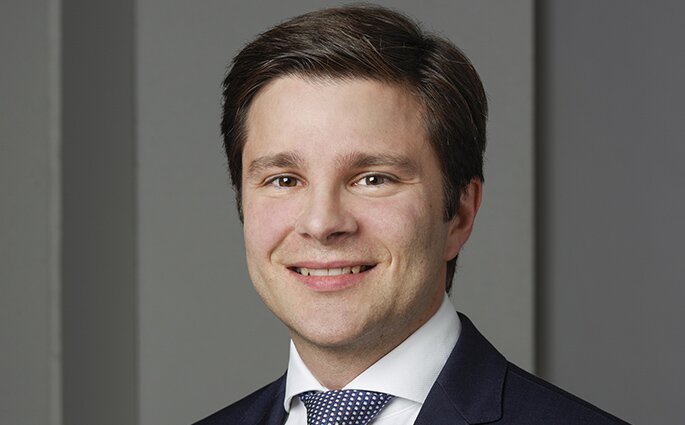 Mladen Stojiljkovic is a counsel in the Dispute Resolution Team of VISCHER. He focuses his practice on complex litigation and international arbitration. He also serves as arbitrator.

Mladen's experience in litigation and arbitration spans a wide range of industries and issues – including M&A-related disputes, engineering and construction, patent licensing and financial services. He has also handled matters involving foreign governments and foreign officials.