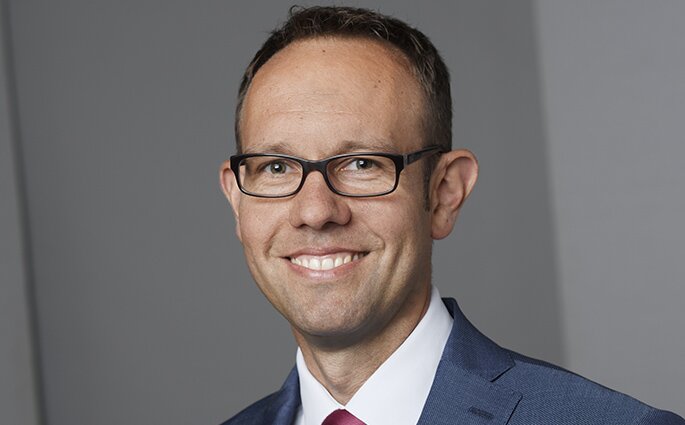 Lukas Zuest mainly practices in the areas of direct investments, transactions (mergers & acquisitions) and trade from Switzerland to China and from China to Switzerland, respectively. He has been practicing in these fields since 2007 and is familiar with the relevant dos and don’ts. He worked for four and a half years for an international law firm in Shanghai after having supplemented his Swiss legal education by a post-graduate Master of Laws (LL.M.) at the National University of Singapore and East China University of Political Science and Law, Shanghai. He speaks German, English and Chinese (Mandarin). He is the head of the VISCHER China desk.

Mandates as board member