Why was Neymar able to transfer to Paris Saint-Germain for 222 million euros last summer, against the will of FC Barcelona, and thus get out of an ongoing employment contract? The clubs have very limited possibilities to prevent such excessive transfers and the Financial Fair Play of the UEFA is so far pretty toothless. 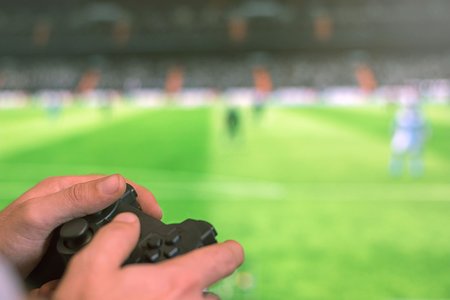 Thousands of fans cheer them on their way into the arena, millions more are glued to their screens at home to see them in action. The talk is not about the football stars of this year's World Cup, but e-athletes. E-sports is not as far away from recognition as a sport, as one would believe.

Public Viewing in Switzerland: Do I Need a Licence?

Anyone organising a public viewing in Switzerland during the World Cup in Russia requires a separate licence under certain conditions. FIFA will lose out.

In principle, advertising in Switzerland may refer to major events, even if the promoted provider is neither an organizer nor a sponsor. However, advertisers must observe a number of rules when using such associations.