Trends in the Swiss Cannabis Regulation 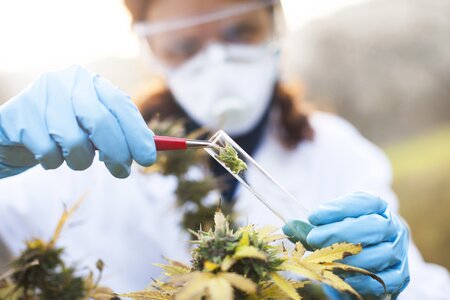 However, despite the fact that more and more clinical studies indicate positive effects of the cannabinoid-containing drugs and society's acceptance for recreational use is increasing, the industry's immediate success is mainly dependent on the regulation in the different jurisdictions.

This article highlights the basic principles of the permitted forms of cannabis use under the Swiss regulatory framework and the changes of the exemptions system under the Narcotics Act ("NarcA") proposed by the Swiss Federal Council.

1.   Making use of cannabis in the existing framework of Swiss cannabis regulation

Starting point of the cannabis regulation are the (criminal) provisions of the NarcA, under which cannabis is classified as a narcotic and unpermitted use of cannabis-type narcotics constitutes a criminal violation (Art. 8 para. 1 (d) in conjunction with Art. 19 et seq. NarcA). The Federal Department of Home Affairs (FDHA) keeps a list of what is defined as narcotics, psychotropic substances, precursors and auxiliary chemicals. According to that list, hemp plants or parts thereof which have an average total content of at least 1.0% tetrahydrocannabinol (THC) are qualified as narcotics and are banned (Art. 2a NarcA in conjunction with List d [Annex 5] of the FDHA Ordinance on Narcotics, Psycho-tropic Substances, Precursor Substances and Auxiliary Chemicals [Narcotics Ordinance, NarcO-FDHA]), confirmed in BGE 6B_1113/2013).

Accordingly, various Swiss cannabis companies have recently successfully placed various so-called cannabidiol ("CBD") products containing less than 1.0% THC on the market, promoting their allegedly favourable effects. These products are being marketed as both life-style products such as chewing gum, tea etc. as well as medical products, such as oils, hemp flowers etc.

Any use of cannabis containing more than 1.0% THC constitutes a narcotics use and is prohibited as a matter of principal ("general cannabis prohibition"; Art. 8 para. 1 (d) NarcA). This is derived from the obligations arising out of the Single Convention on Narcotic Drugs 1961 ("SCND"), to which Switzerland is signatory.

Notwithstanding this general ban, the Federal Office of Public Health ("FOPH") has the authority and the discretion to grant exemption permits ("Exemption Permits") within the boundaries of the international obligations under the SCND for the use of THC containing cannabis (i) for scientific research, (ii) the development of medicinal products or (iii) for restricted medical use (Art 8 para. 5 NarcA). These Exemption Permits allow and support in particular uses in connection with clinical trials, the development of pharmaceuticals or the supply of over-the-counter and permitted pharmaceuticals, e.g. for palliative care. Nevertheless, Exemption Permits can only be reasoned and invoked when the intended use of cannabis enhances the subordinate values of the interest in public health (Report of the Federal Council regarding the implementation of the Motion Kessler, "Cannabis for critically ill patients", p. 20 et seq.). For direct medical application, further requirements may apply and be examined separately, such as the actual health condition of the patient. The FOPH has broad discretion to grant said Exemption Permits on an individual case basis under consideration of all elements, which is primarily assessed in the interest of a potential enhancement of public health. Thus, any application for Exemption Permits must ideally be reasoned in a way that the intended use emphasizes the interests of public health.

However, the current regulatory framework was legislated based on the opinion that cannabis has no, or only restricted, medical effects – in contrast to today's level of research. Therefore, the current regulatory framework is diverging more and more from the factual needs of today's industry and the diverse possibilities of health care. For example, various life science companies have developed market-ready and clinically tested cannabis pharmaceuticals and medical devices, but struggle with placing them on the market due to the current perception of legislators worldwide, according to which the medical effect of cannabis has not yet been sufficiently clinically evidenced (e.g.in Switzerland, Sativex is currently the only permitted cannabis drug on the specialty list). However, in the light of the recent medical and legal developments in the cannabis sector, the FOPH's rather restrictive practice to grant Exemption Permits might change in the near future:

Accordingly, it becomes clear that Swiss regulator would have the discretion already now, under the existing legal framework, to re-evaluate their positions towards the cannabis regulation in the light of these recent medical findings and legal recommendations, as the Swiss narcotic legislation grounds on these international obligations. This should support industrial companies in arguing their applications for Exemption Permits under the current regulatory framework.

2.   Swiss approach to solve the challenges of the current regulatory framework

The increasing demand for Exemption Permits as well as the clearly manifested public and political will for controlled but simplified access to cannabis drugs indicates that the narrow scope of limited medical use of cannabis by means of exemptions might no longer be adequate today. The Federal Council therefore suggested in its report to the implementation of the parliamentary motion of Margrit Kessler dated July 4, 2018, to revise the narcotics law to the effect that a medical use of cannabis would no longer be subject to the general prohibition (amendment of Art. 8 para. 1 (d) NarcA), but to a regular narcotics licensing and control system (Art. 4 et seq. NarcA). As this would remove the existing system for granting special Exemption Permits for the medical use of cannabis, the existing control and authorisation system for the cultivation of cannabis in Switzerland would still have to be amended in compliance with the obligations of international obligations (in particular Art. 23 and 28 SCND).

In terms of the anticipated regulatory changes, the Federal Council's approach to revise the cannabis regulation, albeit not amending it fundamentally, can be deemed reasonable. It provides a secure route to ease access and the development of cannabis products without opening the barriers to an undesired overflow of cannabis consumption. However, it would allow cannabis companies to enhance research and development of medically induced forms of cannabis application more broadly and to take advantage of the favourable economic chances around the medical use of cannabis.

Simplified overview of the regulation of cannabis use under the NarcA.

If you have any questions or require further information regarding the regulatory procedures, please do not hesitate to contact the Life Science Team. 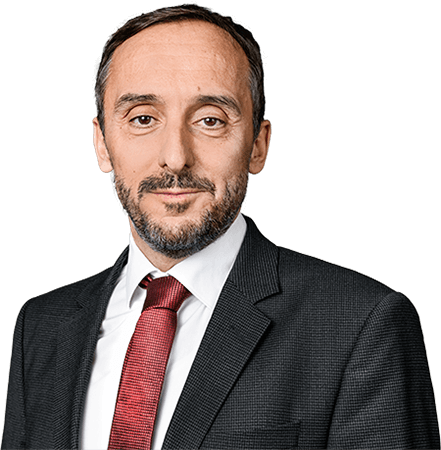 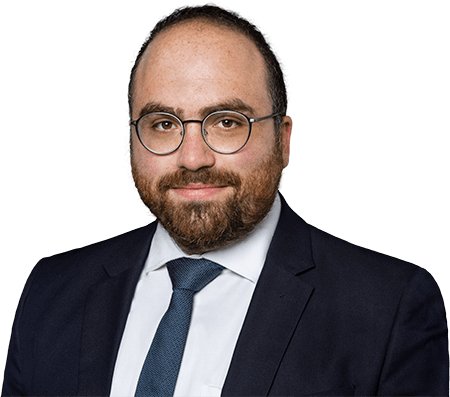