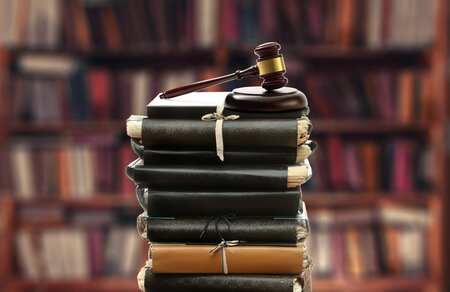 Swiss Civil Procedure Law in a Nutshell (Volume 10 of 12)

Public international law is an integral part of Swiss law. The well-established principles on immunity of foreign States and their representatives apply. Consequently, other sovereigns, foreign heads of State or government and foreign ministers in office enjoy absolute immunity from prosecution and may not be sued in Swiss Courts. Other government officials may also not be held liable for actions they performed in service of their mandate (acta iure imperii), but may be held liable for private actions (acta iure gestionis).

With regard to foreign States' immunity from civil law proceedings, the Federal Supreme Court developed the concept of limited immunity. Accordingly, foreign States and their representatives enjoy immunity and may not be held liable for sovereign actions that they performed in service of their mandate (acta iure imperii). By contrast, they may be held liable for actions under private law that they carry out like a private person (acta iure gestionis).

Accordingly, foreign States and their representatives can be sued before a Swiss Court like any other private person or entity concerning their actions under private law as long as there exists a sufficient nexus to Swiss territory.

Assets belonging to foreign States are, thus, subject to enforcement proceedings if such foreign States acted as subjects of the private law. As a consequence, it is principally possible to enforce a Court judgment or an arbitral award against a sovereign or a State entity if such judgment or arbitral award concerns acta iure gestionis. A sovereign or a State entity can only invoke immunity with regard to assets that are meant for the performance of its duties within the scope of its sovereign rights.

Legislation on the Freezing and Restitution of Illicit Assets

Further, on 1 July 2016, the Federal Act on the Freezing and the Restitution of Illicit Assets held by Foreign Politically Exposed Persons was brought into effect. This Act's aim is to address situations where foreign leaders have enriched themselves by misappropriating assets through corrupt or criminal means and have then transferred those assets to financial centres in other countries. It governs the freezing, confiscation, and restitution of illicitly acquired assets in cases that cannot be solved on the basis of the Act on Mutual Assistance in Criminal matters.

What's up next: Volume 11, Enforcement