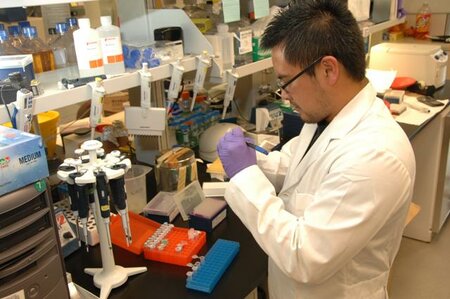 In today's economy, talents are the most valuable assets of a company. In our globalized world, companies are in constant competition for new ideas and creative products. In order to outdo their competitors, companies try to hire the best talent, train and invest time and money in them.
Compared to the past, workers change jobs much more frequently and faster, leaving employers not only fearing the loss of talented employees, but also the loss of trade secrets and customers.

In order to counteract this, more and more employers are trying to protect their business secrets and their customer base by including non-compete clauses in employment contracts.
It can be done differently, as illustrated in California’s booming Silicon Valley, birthplace of Google, Apple, Microsoft, Facebook, Intel etc. where the state does not allow non-compete agreements.

The California Business and Professions Code §16600 prohibits "every contract in which anyone is restrained from engaging in a lawful profession, trade, or business."
California attributes part of the success story of Silicon Valley to the prohibition of non-compete clauses. It is argued that the freedom of movement of workers, the exchange of information, sharing of ideas and the joint development of knowledge spurred the economy and - in the long run – benefited the employers.

But a recent ruling against the tech giants Google, Apple, Intel, Adobe, etc. shows that not all Silicon Valley companies are excited about the prohibition of non-compete clauses. The process was about the companies involved colluding between them not to poach employees. The workers argued in their action that this agreement impeded competition and had denied them the prospect of higher income. The procedure was settled with a payment of USD 415 million from the companies to the 64,000 plaintiffs.

In this context, the legislature could venture a look to California and consider a revision of the non-compete agreement legislation. Until then, however, it is advisable to pay close attention to the text when drafting a non-compete clause.