However, some innovations can only be of benefit if they are properly adapted  by the general meeting. In some cases, this requires a qualified majority. The already existing legal catalogue of these so-called "important resolutions" has, however, also been expanded with reference to transactions that have nothing to do with the specific changes of the company law revision. However, these also deserve attention.

... in connection with specific changes

Art. 704 para. 1 of the Swiss Code of Obligations ("CO") lists under the heading "Important resolutions" those items for which a resolution of the general meeting of shareholders requires at least two-thirds of the votes represented and a majority of the par value of the shares represented.

In connection with the specific changes of the new company law, the following transactions have been newly included in the list of Art. 704 para. 1 revCO:

Item 5:   the introduction of a capital band;

Item 9:   the change of currency of the share capital;

Item 10:  the introduction of the casting vote of the chairman in the general
meeting;

Item 11:  the introduction of a provision in the articles of association
concerning the holding of the general meeting abroad;

Item 14:  the introduction of an arbitration clause in the articles of association;

Item 15: the waiver of the appointment of an independent proxy for the
holding of a virtual general meeting of shareholders for companies
whose shares are not listed on a stock exchange.

... with reference to other new items added to the list

However, the catalogue under Art. 704 para. 1 revCO has also been extended to include items that are not related to specific changes of the new company law:

Item 2: the consolidation of shares, insofar as this does not require the
consent of all shareholders concerned;

Item 3:  the capital increase by offsetting against a receivable;

Item 6:  the conversion of participation certificates into shares;

Item 12:  the delisting of the company's equity securities.

Under the current law, it was already possible to carry out a capital increase by offsetting against a receivable (so-called contributions by means of set-off). In doctrine and practice, however, it is disputed whether receivables which are no longer fully covered by assets of the company may also be used as a contribution when increasing the share capital. Art. 634a para. 2 revCO now explicitly allows this, since the other creditors are not disadvantaged by this procedure and the company can thereby partially or completely reduce over-indebtedness. At the same time, however, Art. 704 para. 1 item 3 revCO requires that all contributions by means of set-off be resolved by the general meeting with a qualified majority. In addition, the amount of the receivable to be offset, the name of the shareholder and the shares to which he or she is entitled must now be stated in the articles of association (Art. 634a para. 3 revCO). Depending on one's point of view, the new company law thus brings welcome clarification or less welcome new hurdles in connection with contributions by means of set-off.

In practice, the conversion of participation certificates into shares already requires the approval of the general meeting with a qualified majority. This is because this involves the exclusion of the subscription rights of the existing shareholders, which currently requires a qualified majority and will continue to do so in the future (Art. 704 para. 1 item 6 CO). However, the aforementioned conversion is now expressly regulated (Art. 704 para. 1 no. 6 revCO).

In the absence of provisions in the articles of association to the contrary, today the delisting from the stock exchange can be decided by the board of directors (Art. 716 para. 1 CO). However, the delisting represents a serious encroachment on the legal position of shareholders, as the shares can no longer be sold on the stock exchange, there is a risk of stricter restrictions on transferability, transparency requirements are reduced (e.g., no ad hoc publicity and lower accounting requirements) and it is no longer mandatory to have the annual financial statements audited. Due to these major economic and legal consequences, the resolution on delisting will explicitly be a non-transferable power of the general meeting and is subject to a qualified majority (Art. 704 para. 1 item 12 revCO).

... according to the Articles of Association

If you have any specific questions, please do not hesitate to contact our team. 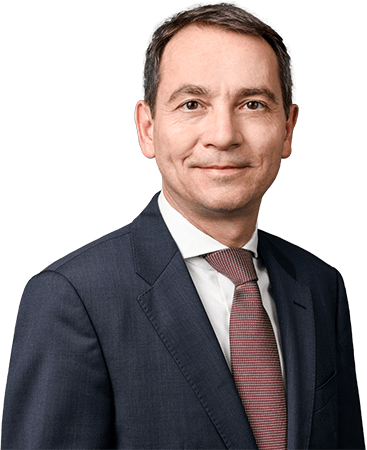 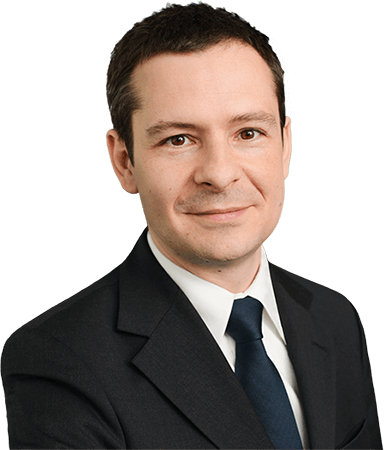