New Company Law: Circular Resolutions of the Board of Directors (no. 19)

The new company law, which comes into force on January 1, 2023, brings many changes. In our current blog series, we present these in detail.

Resolutions of the Board of Directors (BoD) can now also be adopted in electronic form. The existing rules on written circular resolutions have been amended accordingly.

How does the Board of Directors pass resolutions?

In principle, the BoD should pass its resolutions in an in-person or virtual meeting. This is to ensure that the items on the agenda are dutifully examined and discussed. According to the so-called Business Judgment Rule, the BoD cannot generally be held liable if a decision is justifiable, is based on adequate information and is the result of a flawless decision-making process.

For practical reasons it is not always possible to call a meeting. In such cases, the existing law allows the use of a circular resolution, i.e. consenting in writing to a motion that has been put forward. Such a resolution is only valid if no member requests that it be debated orally. In the case of a circular resolution, the decision-making process is shortened and the information basis restricted as no consultation takes place. Based on the Business Judgment Rule, refraining from oral debate is therefore only appropriate if a decision is clear and a meeting - physical or virtual - is not feasible.

What form does the circular resolution take?

In circular resolutions votes are to be submitted in writing. Under Swiss law, "in-writing" means that the document containing the formulated proposal must be signed in manually and in person by the members of the BoD or signed with a qualified electronic signature. The old company law did not allow for approvals by e-mail. Nevertheless, some resolutions were already passed purely electronically under the old company law but this leads to legal lack of legal certainty as to their validity.

What will change under the New Company Law?

With the New Company Law entering into force on January 1, 2023, it will no longer be mandatory for circular resolutions to be in writing and a signature will no longer be required. Instead, resolutions may also be passed electronically by the BoD, subject to written provisions to the contrary (for example in the organizational rules). This means that all types of board resolutions are now covered by the wording of the law, which increases the scope for action and at the same time improves legal certainty.

In practice, therefore, the BoD will be able to pass its circular resolutions by e‑mail, messenger apps such as WhatsApp or other electronic means from January 1, 2023. A written signature is no longer required. The new regulation increases flexibility and could prove to be particularly advantageous in the case of urgent resolutions.

What are the risks of an electronic circular resolution?

The new flexibility presents opportunities, but also entails risks. While electronic resolutions will unequivocally be valid, from a practical point of view the question is whether the resolution will be capable of being proven at a later point of time:

As before, applications for resolutions by e-mail must also be carefully and clearly edited. In particular, they should be clearly recognizable as resolutions and contain the necessary information in the body of the email itself or in an attachment. The response or consent to the resolution should be brief, unambiguous, and contain a waiver of oral deliberation. In particular, the consent should not contain any questions or conditions regarding the resolution. If questions arise or if there is a desire for modification, ideally a meeting of the BoD should be called. If this is not possible, then a modified motion would have to be sent out, which would then have to be approved without reservation.

The BoD may determine the details of how resolutions are passed in the organizational rules. For example, it could restrict the electronic passing of resolutions to e-mails or require circular resolutions to be in the traditional written form.

For further questions, as well as for more in-depth advice, your contacts at VISCHER and the Corporate and Commercial Law Team will be happy to assist you. 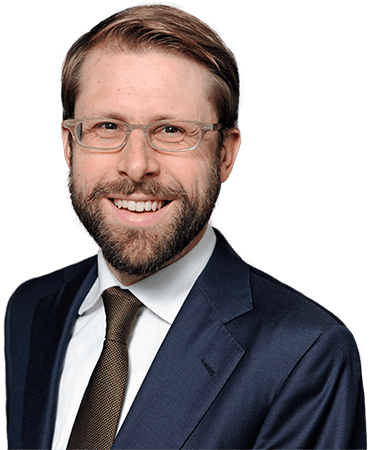 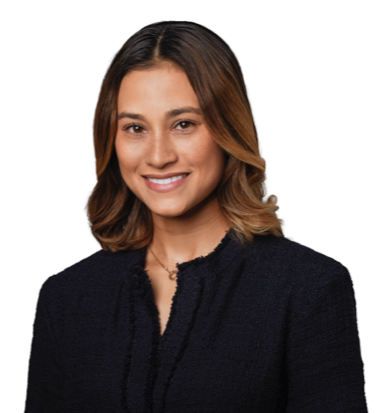