Moving to Switzerland? What about the Kids?

Your move to Switzerland is approaching and you have not yet been able to get an overview of the Swiss school system? Let us help you.

The Swiss school system is not only appreciated by domestic people, but also by many foreign people, especially because of the high level of education and the security around schooling that can be offered to children and young people here. In addition, Switzerland is also a culturally very open country, which simplifies the integration of immigrant children in the schools. Multilingualism is also one of Switzerland's historical roots. However, it is not only the descendants of expats who benefit from this, but also the children and teenagers already living here, since contact with the immigrants also means a broadening of cultural horizons for them. The so-called "German as a second language ("DaZ") classes" enable children without any knowledge of German to be prepared for regular schooling, especially with regard to their language skills and also their personal integration in their new environment.

Immigrating EU citizens may take their children with them until they reach the age of 21, for children of third-country nationals the limit is 18 years. Alternatively, a separate residence permit for the child can be applied for, e.g. for attendance at a boarding school.

Despite some attempts at harmonization (e.g. through the HarmoS Concordat), there are still some cantonal differences, especially with regard to the duration of the various school levels; thus, there are actually 26 school systems in parallel in Switzerland.

Detailed information can usually be found on the cantonal websites, below are the links for the cantons of Basel-Stadt and Basel-Landschaft, Zurich and Geneva:

In principle, the period of schooling lasts eleven years in almost all cantons.

From the age of five, it is compulsory in Switzerland (except in the canton of Graubünden) to send children to kindergarten, which is the first stage of elementary school. Most of them are organized under public law, but there are already private alternatives, e.g. increasingly inclusive programs, where children with disabilities also attend.

Following this two-year first stage, the usually six-year primary school period begins in Switzerland. The right to primary education is even enshrined in the Federal Constitution.

Subsequently, the teenagers move on to the so-called secondary level I, where the learners are usually classified into three different levels.

With the completion of the lower secondary level, the compulsory schooling is also completed and the students either start a vocational apprenticeship with the aim of obtaining a federal certificate of proficiency, or they change to further schooling, often the attendance of a high school. In high schools there are different focuses, classical with Latin and Ancient Greek or more modern with a focus on psychology, philosophy and pedagogy, of course the choice of the so-called MINT subjects (mathematics, information technology, science and technology) is also widespread. The final examination, the so-called "Matura", enables graduates to begin their studies at Swiss universities and colleges without having to take entrance examinations.

Even before the start of this compulsory schooling, there are various private daycare centers ("Kitas") for babies and small children, which offer childcare during working hours. Larger companies sometimes also have internal Kitas. Excellent for early language development and also increasingly widespread are the bilingual offerings, mostly en Français et Allemand or in English and German. It is also good to know that the caregivers must have a federally recognized professional apprenticeship, during which they also learn the appropriate pedagogical knowledge.

Alternatively, it is also common in Switzerland for children to attend the so-called "playgroup", which is a voluntary preliminary stage to kindergarten.

In addition to the public school system just outlined, there is also a good and wide range of private schools in Switzerland. The so-called international schools are particularly popular for foreigners. Since they exist in a wide variety of countries, they are prepared for numerous changes of school of the students, which enables a transition between the countries as seamless as possible. In addition to the public and private school systems, there are also numerous boarding schools in Switzerland. 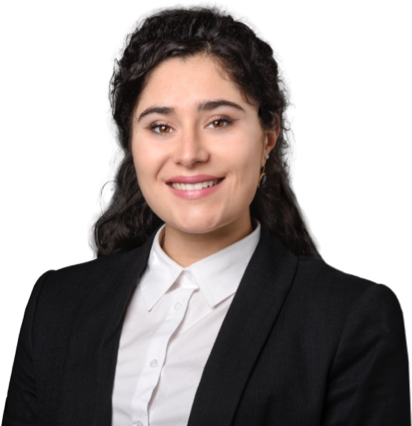