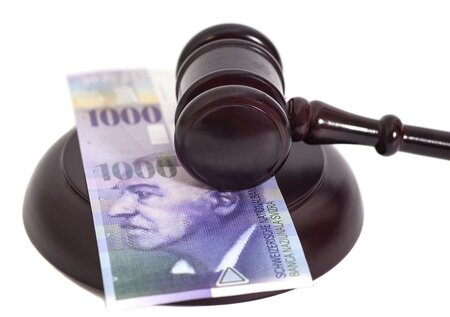 Main Deficiencies
In particular, the current law results in the following problems:

Proposed New Regulations
The changes proposed by the Federal Council build on the existing regulations and will facilitate the recognition of foreign bankruptcy decrees. The main points of the proposal are: