AHV (OASI) contributions after return to the home country 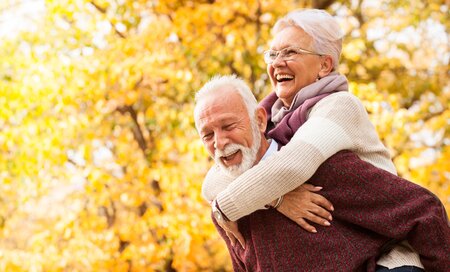 Persons who have worked in Switzerland for at least one year and then leave the country again receive a refund of the Swiss Old Age and Survivor’s Insurance ("AHV" or "OASI") contributions they have paid in or an AHV pension, depending on their nationality.

Entitlement to a retirement pension commences on the first day of the month following the attainment of retirement age and expires at the end of the month in which the person entitled to the pension deceases.

Swiss or EU/EFTA nationals are not entitled to a refund of their AHV contributions. Instead, they receive a Swiss AHV pension as soon as the conditions for such pension are met.

Outside the EU and EFTA member states, Switzerland has bilateral social security agreements with 44 countries. Some of these - including India, Brazil, Australia, China, South Korea, Uruguay and the Philippines - allow the reimbursement of AHV contributions in addition to a pension under certain conditions.

With the other countries with which Switzerland has not concluded social security agreements, nationals can apply for a refund of their contributions (without interest).

General requirements for the reimbursement of paid AHV contributions

The application for reimbursement can already be submitted before the intended departure, provided that a confirmation of departure from Switzerland is available. Payment is granted once the person is definitively resident abroad. However, the refund application must be submitted no later than five years after reaching retirement age or death.

Exception for married couples: If the spouse of the returnee is a Swiss national or a national of an EU or EFTA member state, and if the returnee resides in the EU/EFTA and both have been insured under the AHV, he or she is entitled to a pension and not to the refund of contributions.

If you have any questions or require further information, please do not hesitate to contact our Immigration Team. 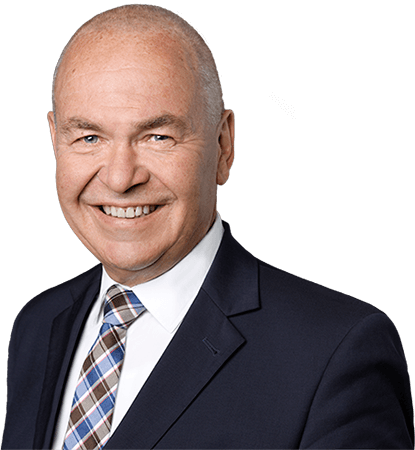